Rainee Blake is an Australian-born singer-songwriter, musician, and actress based in Los Angeles. She is known for her recurring role as Alannah Curtis on CMT’s Nashville as well as her original EP Fool for Love (2018).

Rainee appeared in the final season of Nashville which included her original composition ‘Treading Water.’ She additionally recorded fifteen songs under the Lion’s Gate Music Label as a part of her time on the show. In 2018 Rainee performed at The Opry alongside the Nashville cast for their farewell concert.

Following the show’s conclusion, she released an EP of original music, Fool for Love. She also produced, directed and starred in the music video for the title track.  Rainee will be releasing new music with an accompanying live video of the recording session at Loveboat Sounds (Los Angeles) in January 2020. She recently returned to Nashville to host a sold-out writer’s round at the famous Bluebird Café.

Her show Take Me As I Am: An Evening with Joni Mitchell (dir. Joanna Wineburg), has received international acclaim for its “startling honesty and brilliance” (Rewired). Rainee embodies Joni Mitchell in her one-woman show about the artist’s life and music. She first penned this intimate tribute to Joni Mitchell six years ago and has since toured it internationally including at The National Folk Festival in Australia. 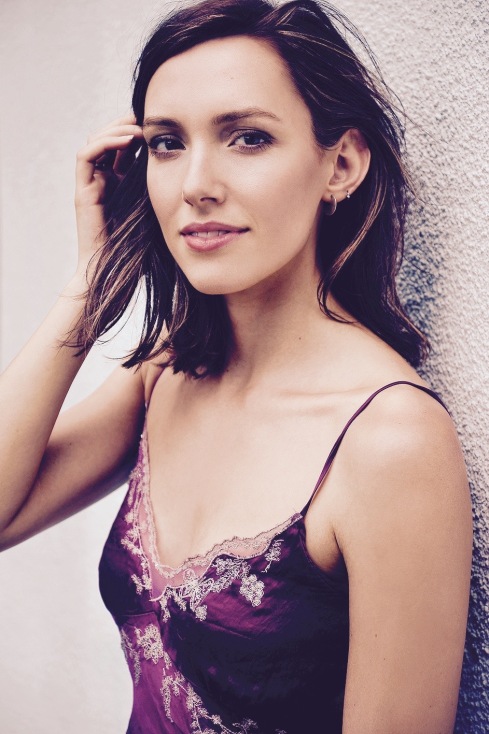